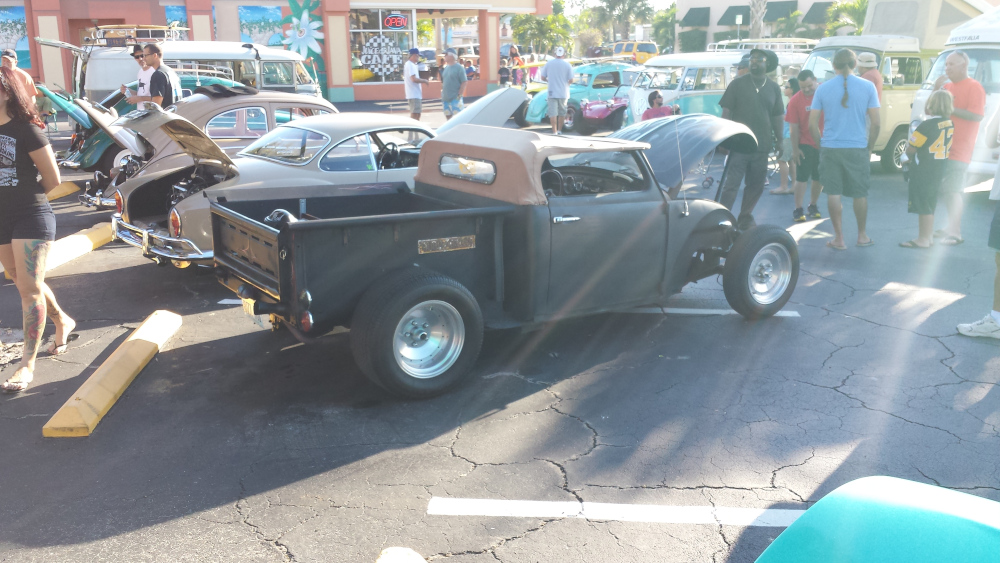 As a car nut, I’ve had some fun vehicles over the years. I regret not having photos of those I had as a kid, though I’ve attached a few semi-recent projects that I’ve built and/or owned from my recent past.

The reason I am sharing this is, it’s time for me to figure out what I want as a tow vehicle.

I’ve seen many forum posts of people asking advice on the best tow vehicle. I’ve decided that, instead of just outright buying one, and since we have access to the awesome people and resources right here at Awesome Possum Van Works, why not build one?

What I’ve decided on is pictured in the first photo below (that one is/was not mine – just an example) …A VW Baja. Lightweight, fun, and functional for grocery runs…all the while lending to the kid inside for a little off road and/or sand dune action when the situation calls for it.

I am now in the market for an old non-running (or running) vw for cheap! Know of any? 🙂 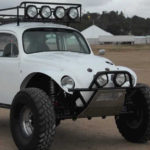 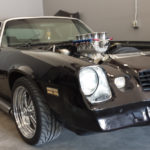 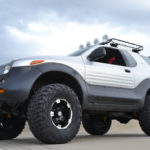 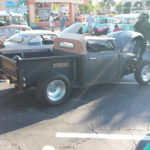